Dr. Constantine Beis is teaching the following courses at Aristotle University of Thessaloniki, Faculty of Physical Education and Sports Sciences:

In addition, he taught theory and practice at 13 Hellenic and European Taekwondo Federation Coaching Schools (1996-2011).

Dr. Beis has written and overseen publication of three books on Taekwondo; he has also written “NOTES” for university students, as well as dozens of science projects for international conferences and journals, and has attended more than 63 scientific conferences, symposiums, and seminars (both Greek and international).

THE WAY TO WIN.

The Science of the  Fight

It is also the first international interactive book in electronic form (e-book) as an independent book.

THE BOOK IS AVAILABLE IN THE FOLLOWING FORMS: 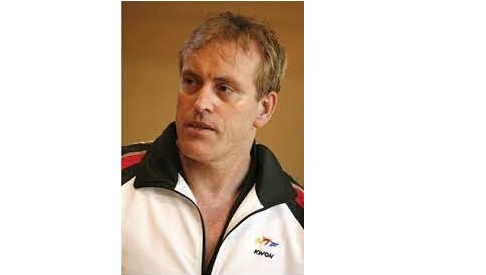 Hello, Taekwondo friends all over the world: As former WORLD CHAMPION (1985 Seoul, Korea), former HEAD COACH of the National Teams of...
Read More 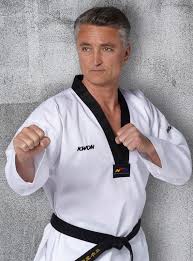 I very much welcome contributions like this book as a trainer. It promotes the daily work of the trainers and...
Read More

I have known Professor Beis for 25 years. His commitment to sports and athletes has always fascinated me. He always...
Read More

"TAE KWON DO. THE WAY TO WIN. The Science of the Fight" is the most comprehensive, detailed and analytic compendium...
Read More

"It’s a great honor to have worked with such a distinguished scientist and professor who goes into his subject in...
Read More 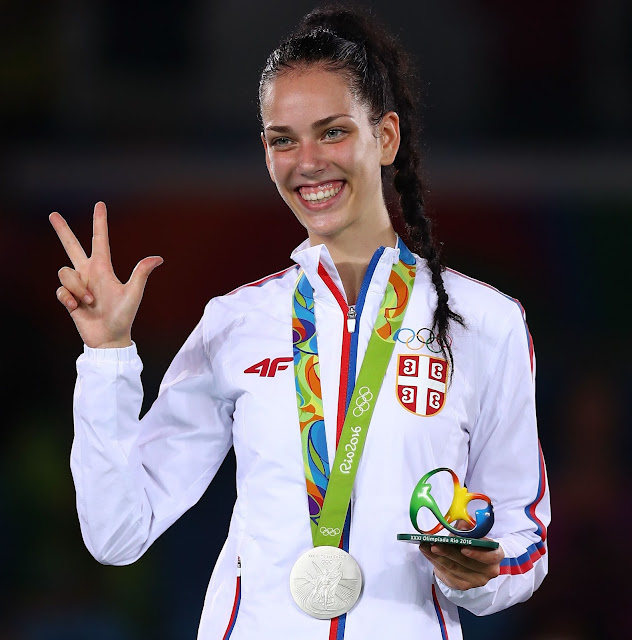 «I would like to present you an extraordinary interactive book for taekwondo , which every one of us who interferes...
Read More 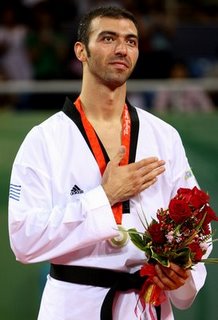 “The book is a real gem for everyone who loves the sport, essential to every trainee, and a very important...
Read More

“A remarkable book to be studied by every Instructor, as well as by every professional Taekwondo athlete. Congratulations Master Beis...
Read More

«Browsing this book every day became necessary for me. He "stressed" to me that taekwondo, even through its "pages", raises...
Read More

"It’s a great honor to have worked with such a distinguished scientist and professor who goes into his subject in...
Read More

"There is a greek word which cannot be translated in any other language• meraki: to do something with love, soul,...
Read More

FOR MODERN TAE KWON DO COMPETITION

The book “TAE KWON DO – OLYMPIC SPORT” delves into the development of Taekwondo as an Olympic sport; it reveals the hidden sides of sparring, supports daily training, and describes in detail every technique (kinesiology, kicks, punches) and combinations (kinesiology and kicks= 428). It is the first book to internationally document a classification of every kick and its kinesiology and every technique and its variation in categories (i.e. attack or counter-attacking one step, in two steps, etc.) to facilitate accurate and fast learning.

AND KINESIOLOGY OF THE MATCH

“AN ACCLAIMED BOOK FOR EVERYONE. Innovative for national standards, scientifically constructed, an essential aid to all combative arts”.

“PATH OF THE WARRIOR” magazine review

on martial arts in Greece in the last 50 years.

The present book was published in 1998 (out of stock).

Research published in the Journal of Human Movement Studies. It has been observed that suppression of TEOAEs occurrence is... 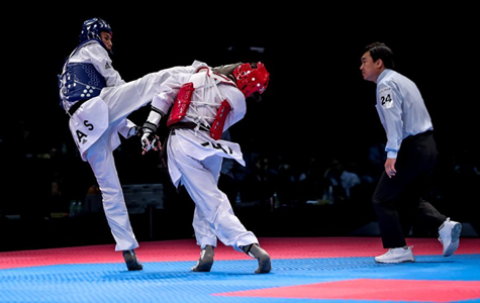 Published research in the Scientific Journal of Acta Kinesiologiae. Some of epidemiological studies have focused on taekwondo injuries in...

Published research in the 1st International Symposium for Taekwondo Studies (Beijing, 2007). The purpose of this research was the...

Published research in the 3rd International Symposium for Taekwondo Studies (Korea, 2011). The purpose of this research was to... 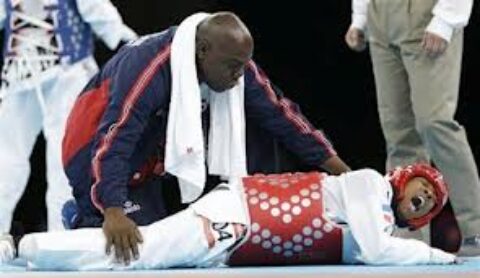 Research published in the Journal of Sport Science and Medicine; it involves Taekwondo athletes and examines the relationship between... 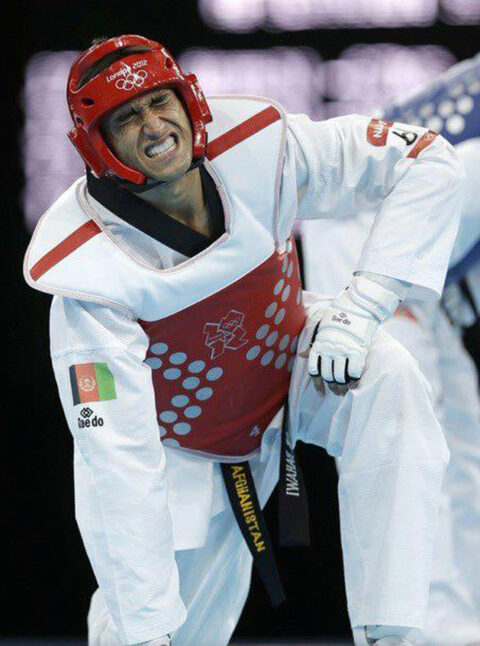 Research published in the European Journal of Sports Traumatology, involving injuries in young and adult athletes in Greek National...