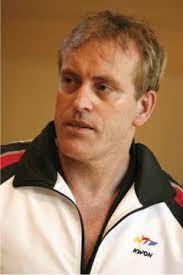 Hello, Taekwondo friends all over the world: As former WORLD CHAMPION (1985 Seoul, Korea), former HEAD COACH of the National Teams of Netherlands, France and Greece, I would like to ask your attention to the new book of Mr. Konstantinos Beis: “THE WAY TO WIN”.

Do not hesitate to look at the free information on the website and order your this excellent book. You will not regret it !! 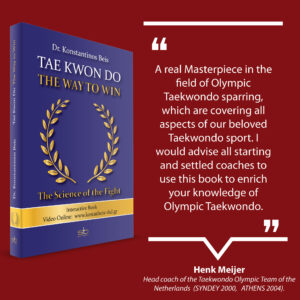 – Head coach of the National Teams of Netherlands, France and Greece.